Children with iliotibial band syndrome may have pain on the outer side of the knee, swelling at the site of injury, and popping sensation may be felt when the knee is bent and then straightened. Pain may worsen after running, climbing stairs, and walking and reduced when your child is at rest.

The goal of the treatment is to reduce the inflammation and to relieve the pain. The treatment options include: 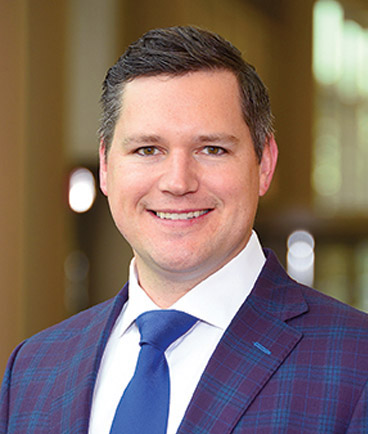 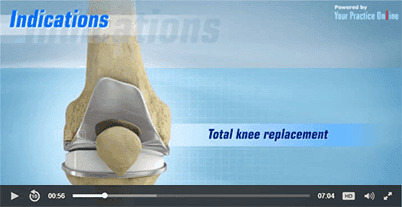